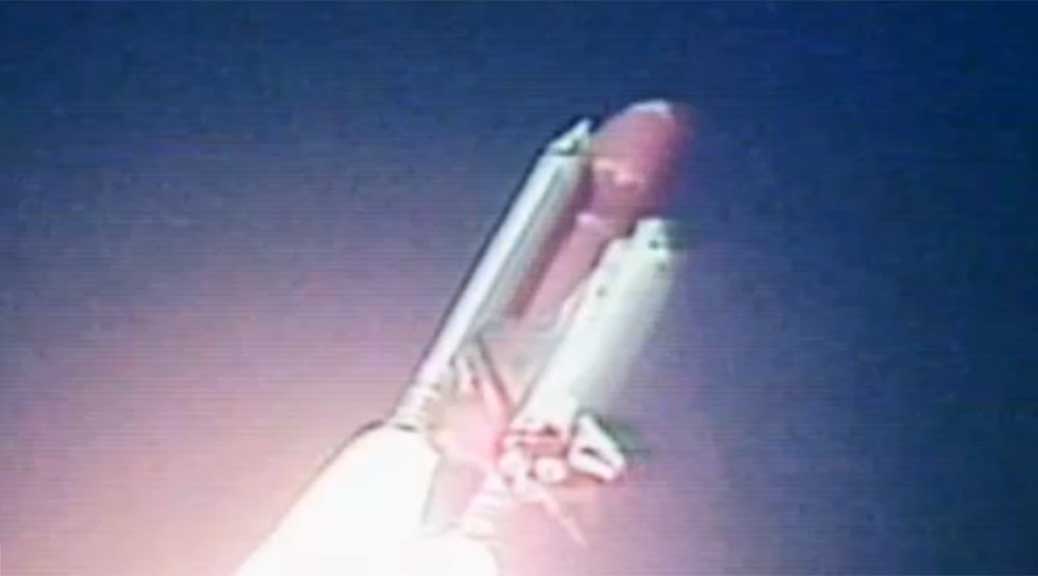 As a former physicist with a passion for science stretching back as far as I can remember, I’m getting increasingly concerned about the way the the meaning of the word “evidence” has been subtly changing over the last 40 odd years, to the point where it now means the opposite of what it originally meant.

Language is, of course, constantly evolving. There are many words which now mean something very different to what they originally meant. For most of human history that’s been a natural, organic process. But ever since Edward Bernays combined the science of crowd psychology with the psychoanalysis of his uncle, Sigmund Freud nearly a hundred years ago now to create the ‘science’ of Propaganda’, the practical applications of Public Relations, Messaging and Language Management have been going from strength to strength.

END_OF_DOCUMENT_TOKEN_TO_BE_REPLACED 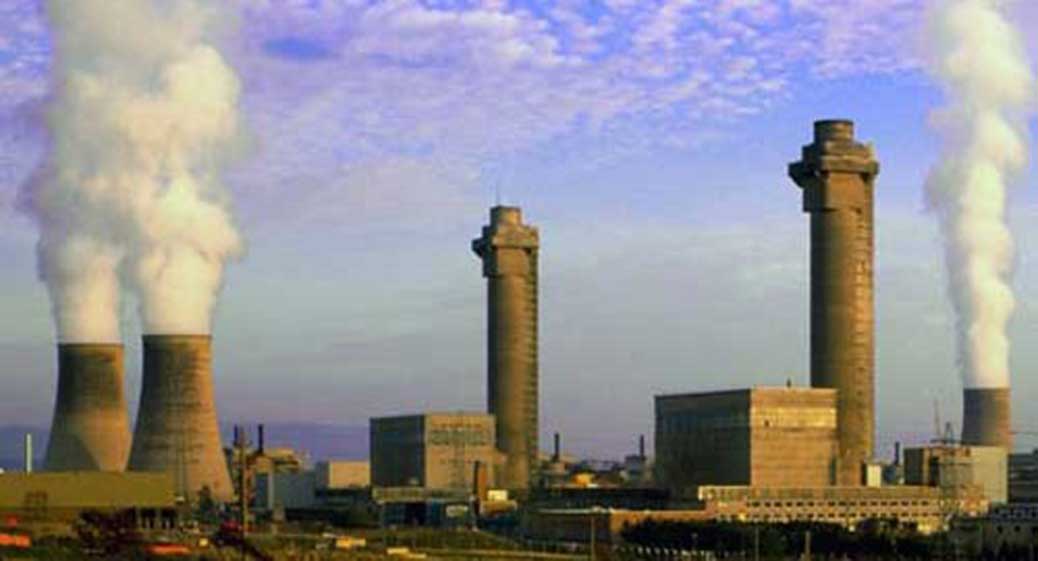 30 kilos of plutonium went missing from the Sellafield nuclear reprocessing plant in 2003/4 according to the BBC News this morning. That’s enough to make 7 atom bombs! So where did it go?