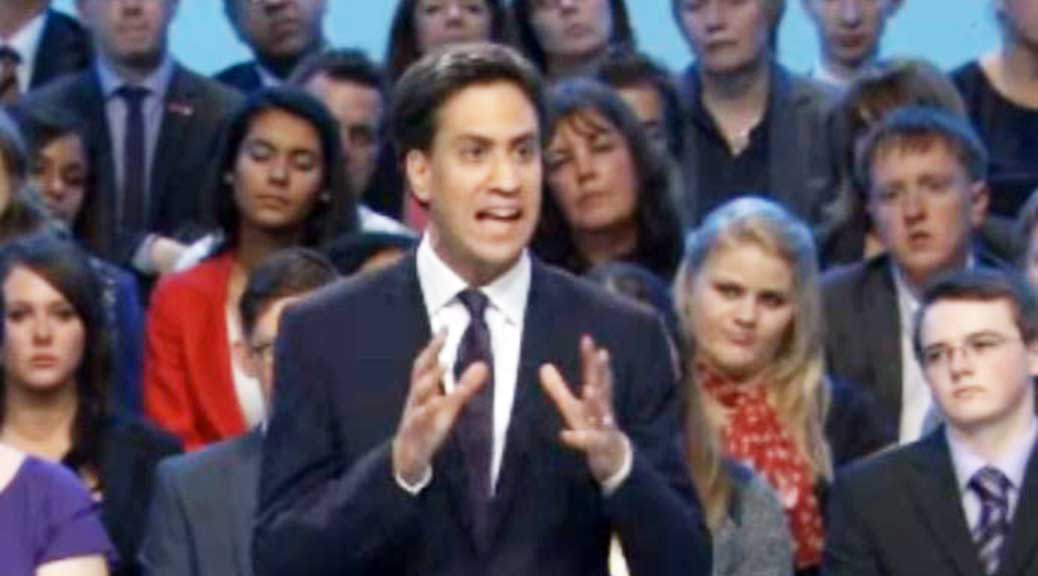 Just minutes after Labour promises to freeze energy bills, the energy companies strike back with threats of power cuts and even bigger bills!

The energy giants have overcharged customers £3.9bn since 2010  Miliband told the Labour conference in Brighton just before 3pm this afternoon. “The system is broken and we’re going to fix it.”

“It’s time to reset the market. So we will pass legislation in our first year in office to do that, and have a regulator that will genuinely be on the customer’s side.”

“Freezing the bill may be superficially attractive, but it will also freeze the money to build and renew power stations, freeze the jobs and livelihoods of the 600,000 plus people dependent on the energy industry and make the prospect of energy shortages a reality, pushing up the prices for everyone.

Disbanding Ofgem to create Ofgem II is posturing to no purpose. Energy companies have already simplified the tariffs they offer. The energy companies are already regulated and fully open about what they make, what they pay and the amount they are reinvesting. Today’s announcement is not the adult debate the industry has long been calling for and that customers deserve.”   – Angela Knight, Chief Executive, Energy UK

Not the “adult debate” they’ve been calling for? Just a teeny bit patronizing don’t you think?

No doubt Ms Knight would say that she just putting up a “robust” defence. Others might say that what Energy UK and the Big Six are doing is more like the Mafia: holding the country to ransom – running a protection racket – making us an offer we can’t refuse.

The question is, how will the TV News channels handle it? Will they report the facts accurately, balance arguments impartially and explore the full range and conflict of opinions without giving undue prominence to either side? Or will they dismiss one side of the argument as too hot to handle and “balance” their coverage around slightly different shades of opinion at the other end?

And if the do that, will the broadcasting regulators take them to task? Or will they follow the example of that icon of the British establishment who stands on top of his column in the middle of Trafalgar Square, Admiral Lord Nelson, and lift their telescopes to their blind eyes and say they see no signals?