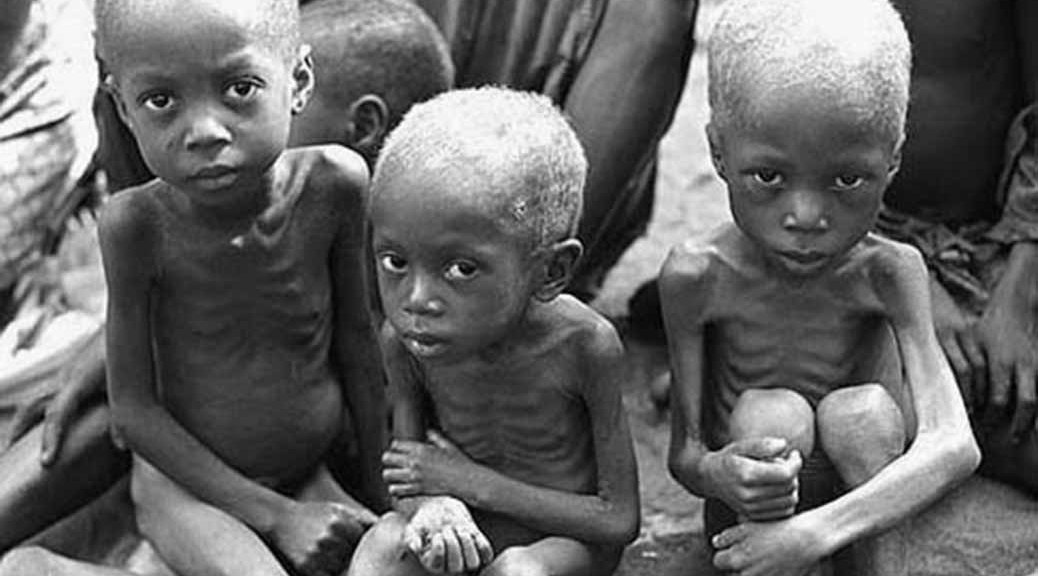 The net income of the richest 100 billionaires would be enough to make extreme poverty history four times over.

That’s a pretty extremist statement. A headline from The Morning Star, The Socialist Worker or Marxism Today you might think? Nah. It was from an Oxfam press statement released on 19 January 2014.

The Guardian covered it the day after under the headline: Oxfam: 85 richest people as wealthy as poorest half of the world. Which doesn’t quite have the same ring … and doesn’t quite mean the same thing. But you can’t complain. At least The Guardian gave it some coverage. The BBC and the rest of the mainstream media had much bigger fish to fry:

That’s all much more important stuff. So tell the boys and girls over at Oxfam sorry. We appreciate all their hard work and we’d love to cover the story, but it’s way too busy a news day and we just don’t have the space. And, let’s be honest, if we’ve heard about global poverty once we’ve heard about it a million times. It’s not really what you’d call news is it?

Which is probably a good thing, because what that Oxfam headline actually says is more frightening than one more warning of a possible al-Qaeda attack, more shocking than BB Lee’s Secret Sex Attack, more obscene than 130 private schools in child abuse scandals, more worrying than the government selling our personal health records and more disgusting than the Labour Party’s latest cunning plan for shifting the blame for the global economic meltdown onto the victims by forcing the unemployed to sit maths and English tests!

But one thing we can be sure won’t appear in any maths or English test anywhere is what that Oxfam headline actually means and how the numbers actually add up.

No one will be asked if they understand that Oxfam aren’t talking about any of the things rich people own – like stocks and shares, private equity funds, hedge funds, pension funds, trust funds, offshore savings accounts, antique jewellery, fine art, fast cars, luxury yachts, private jets, island tax haven’s in the Caribbean and South Pacific – that kind of thing.  They’re only talking about income.  Whatever our leaders in finance, industry and politics  pay themselves for doing whatever it is they do. Their excess profits or pocket money in other words.

So we’re only talking about the top 100 richest people giving up a quarter of their salaries, which – given how much they get paid – doesn’t seem like a burden they couldn’t bear. So why don’t they do it? What’s stopping them?

Suppose, for instance, that when the BBC introduced this year’s Comedy Aid or Children in Need campaigns they begin by saying that if only  the top 100 richest people would donate just a quarter of their yearly salaries then we wouldn’t need Children in Need, Comedy Aid, Oxfam, or any of the other charities the BBC want to persuade us to support.

We all know that’s never going to happen. But why not? It’s a fact isn’t it? And isn’t reporting the facts accurately and impartially what the BBC is supposed to be all about?

The answer to that should tell us all we need to know.

It’s all a question of attitude. As John Paul Getty used to say, being rich isn’t about high income, it’s about low expenses –  how little you give away in other words.

That’s how the rich got rich and get richer – by grabbing as much as they can for themselves. So asking the rich to spend a quarter of their pocket money on ending global poverty is like asking landlords to give a quarter of their rent back to their tenants. It might make them better human beings, but it wouldn’t make them rich.

So what should the other 7,144,999,900 of us on the planet who aren’t in a position to do anything much about global poverty do about that? Forget it and move on?

Hell yes! Why should we worry? House prices are rising. The economy is booming. If we don’t keep thinking positive we’ll crash the economy. Looking after number one is all that matters. It’s the law of nature – the Selfish Gene. Mercy and compassion are for losers. You can’t make on omelette without breaking eggs. The glass isn’t half empty, it’s half full. No reason to complain. Just suck it up and move on.

One thought on “Income of the 100 richest people could end global poverty 4 times over!”